So it is that we solemnly, silently, privately, review a remarkable year. I released an album, which has been in the making for a number of years, which deals with failures to connect and awkward existence. It somehow presciently taps into the confounding uncertainty we have been thrust into by the tumult of 2016. An onslaught of disappointments and confusion, regrets and loss. I can’t even….

You know, I thought 2015 would be the turning point, the loss of my father. His love, guidance, interest and inspiration.

Anyhow. One outlet was kind enough to regard ‘Crippling Lack’ as worthy of their notable albums from 2016. Alongside the Bowie swan song no less.

I have been resting the musical bones of late, indulging in family matters. 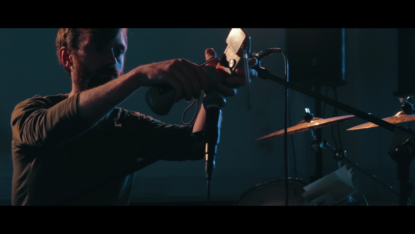 In my absence, the 2015 documentary ‘The Ambiguity of David Thomas Broughton’ has been slowly making it’s way around. Film festivals and public screenings and now I hear it will have it’s release to the masses via Vimeo on demand from 12th December. For a paltry couple of quid it can be purchased and streamed direct into your private quarters, with nearly an hour of bonus material available too!